When it comes to entertainment, we’re living in something of a golden age. Thanks to the widespread nature of the internet, as well as fast connection speeds, there has never been a better time to enjoy everything that the world of online entertainment has to offer. 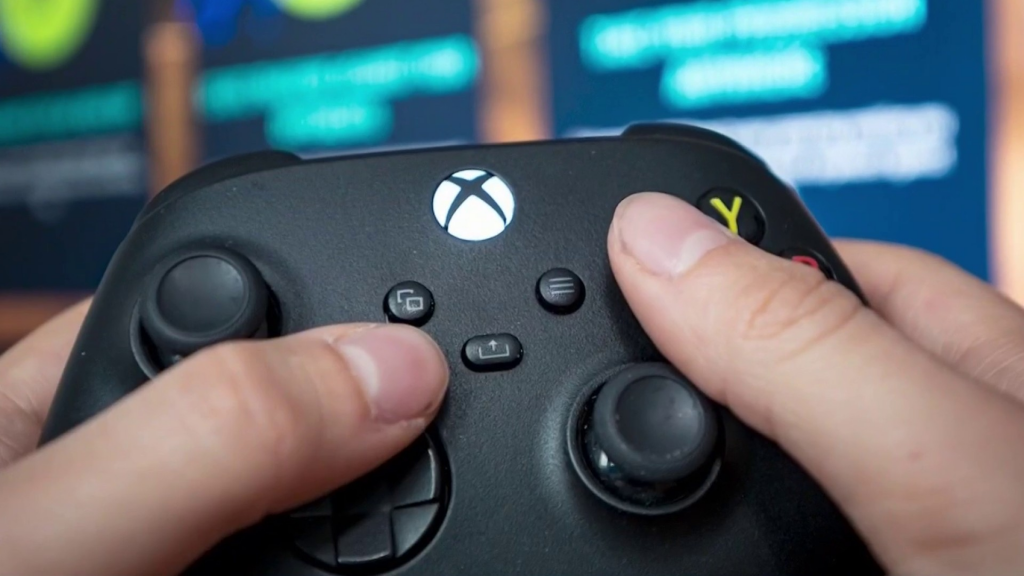 From gaming to streaming to everything in-between, here we will look at some of the very best forms of online entertainment that everyone should check out.

The fastest-growing pastime in the world right now is video gaming, and it’s grown from a simple hobby into a massive, multi-billion-dollar industry of its own. From Dota 2 to League of Legends, to Counter-Strike – all of which are popular multiplayer games – there’s almost always something to watch and enjoy.

Video games are also unique in that not only can a person play and enjoy them at home, but they can also follow the incredibly popular live video game industry, one that has made a name for itself on both YouTube and Twitch, as well as other platforms. It’s believed that over the next few years, competitive video gaming will eventually become more popular than most sports.

While most people don’t necessarily associate social media with entertainment, many social media sites have evolved to the point where there are lots of chances to enjoy entertainment-related media. This might include mini-games played between friends, shared videos, music, and much more. Even YouTube has become something of a social media site, allowing people to interact with one another while watching the videos that they love.

Another industry that has truly taken off over the last decade is streaming. Services like Netflix, Hulu, Amazon Prime, and a handful of others have become staples in many households across the world, and have taken over previous services like cable television.

The love of streaming makes a lot of sense when we consider the fact that they’re widely available if there is some kind of internet connection, they’re generally much cheaper than traditional forms of subscription-based television, and offer the ability to choose between a range of different movies and series rather than having to settle on whatever happens to be playing at the time.

Another great part of these services is that they are also generally available on a wide range of various devices, including smartphones, tablets, and computers.

Sports fans no longer have to head out to the local stadium to watch their favorite teams and can rather stay at home and enjoy live sports streaming as it happens. This has become particularly popular among sports bettors, who can enjoy live-action betting in real-time while also playing money down on wagers and having instant access to the latest NFL or NCAA basketball picks of the season.

Combine this with live streaming to just about any device, and there’s truly never been a better time to enjoy live, online entertainment. 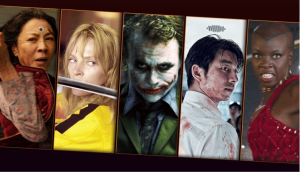