The experiences of Rugby League’s Ian Smith, ex-referee, and Paul Highton, former forward, are a testament to how rugby league and its State of Mind program are helping to tackle mental health issues. 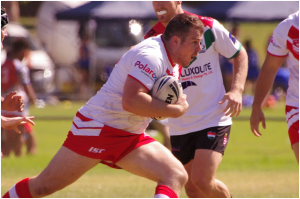 Paul Highton describes how after retiring from professional rugby he struggled with his mental health. After a 20-year career, the forward for Salford and Halifax recalls that in 2009, as his role came to an end abruptly, he found it difficult to integrate into everyday life again and turned to prescription drugs and alcohol in order to cope.

His story could have ended very differently as things spiraled out of control for the former sportsman. However, after visiting Sporting Chance, the charity which supports athletes, State of Mind got in touch.

The biggest cause of death in the UK for men under the age of 45 remains suicide. State of Mind was founded in 2011, after Terry Newton, rugby hooker for Great Britain, took his life. The aim of the charity is to raise awareness of issues of mental health within the masculine environment of rugby league while encouraging players to discuss their problems. For useful information on rugby drills, visit a website such as https://www.sportplan.net/drills/rugby. 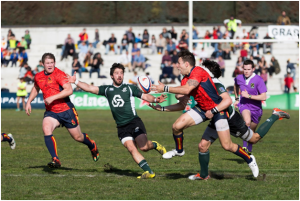 Paul Highton, now manager of player welfare at Salford and ambassador for the State of Mind, has emphasized how much these schemes have made a difference to the mental health of players. Any player who is struggling is often referred, which Highton claims would not have occurred previously.

Helping Those in Sport

State of Mind is not limited to only professional players of rugby. The charity’s ultimate goal is to help all those involved in the sport in adjusting to life outside of rugby league, which is something that Ian Smith, former referee, can attest to.

The wellbeing of sporting officials is not as widely considered as players within the most emotionally charged of sports, which includes rugby league. When the refereeing department of the rugby league was restructured in 2016, Smith found himself suddenly out of work and with nowhere to turn. He explains that not only was his income stream taken away, but his passion was removed, and he felt a loss to his identity.

Smith sought help from Sporting Chance, like Highton, and he now leads motivational talks focused on the benefits of the charity. 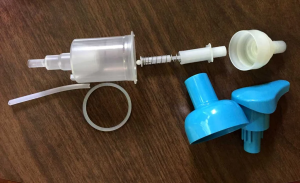 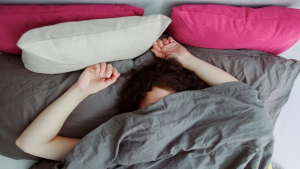 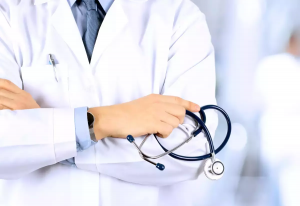